May 18th marks the anniversary of Mount St. Helens erupting in 1980. 35 years ago the massive Washington State volcano erupted and changed the lives of many.Mount St. Helens is an amazing volcano. I have much respect for such as mass.

I remember when it erupted. I didn't even live in the state of Washington. I lived in Wyoming. When St. Helens erupted I was sitting in our elementary class room in Wyoming. Our teacher broke the news as if it was Old Faithful in Yellowstone which is less than an hour away.

He said that just because Mount St. Helens is 4 states away that doesn't mean we are not going to get some of the after math. 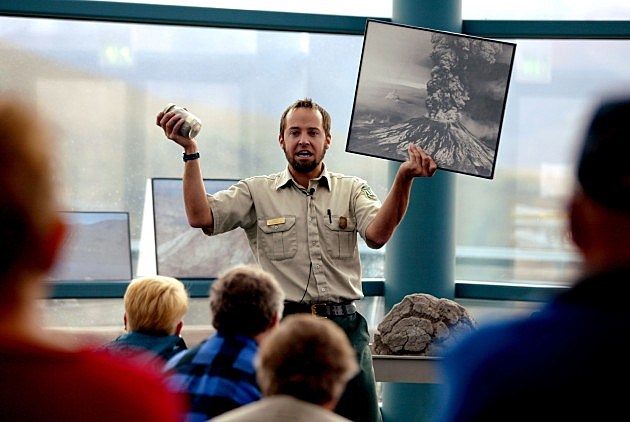 Weeks later, he was right. Our skies in Wyoming and Utah were dark and ashy from the eruption. It is weird to me that it traveled so far.

My parents and I took our vacation that summer to the state of Washington and it was still very foggy from the eruption due to ash. We stopped at a local store in Walla Walla and the had trinkets for sale. My mom bought me a little deer figurine that was made out of Mount St. Helens ash. I love my deer and still have it to this day.

What were you doing on May 18th 1980 when the eruption occurred? 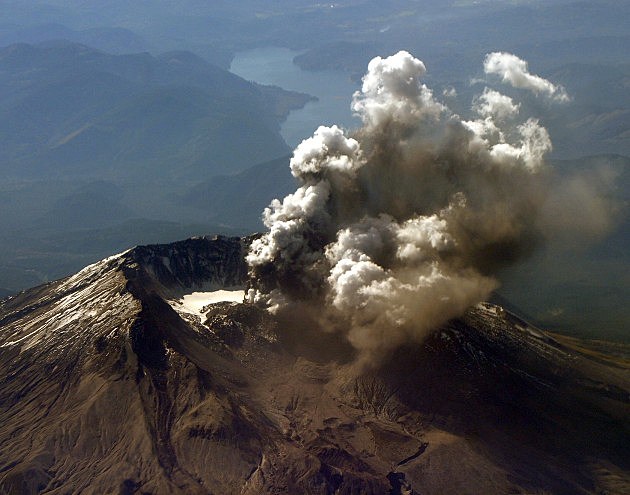 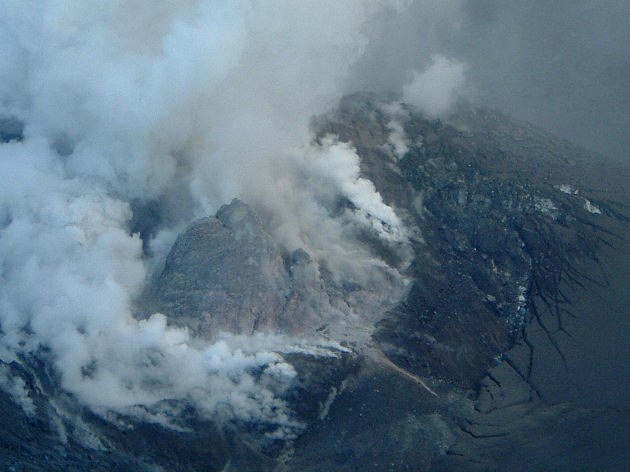 Filed Under: eruption, mount st helens, washington, wyoming
Categories: National News, Tri-Cities News, Weather
Comments
Leave A Comment
Michael Penix Jr. on Cusp of Record Season for Washington
Can Washington Get Hurricanes? Well, Sort Of.
Washington Had Over 400 Earthquakes This Year, But You Never Noticed
Celebrate 2023 By Taking a FREE Hike in One of Washington’s Beautiful State Parks
Bo Nix, No. 6 Oregon Host No. 24 Washington on Saturday
Pig War of 1859 Saw England and America Fight Over Washington
Often Told Legend Tells of a Ghost Bride that Haunts Old Faithful Inn at Yellowstone Park
The ‘Wyoming Incident’ is an Unsettling Broadcast Intrusion that Happened in Casper or an Internet Hoax
No, Bison Aren’t Leaving Yellowstone Because of a Super Volcano