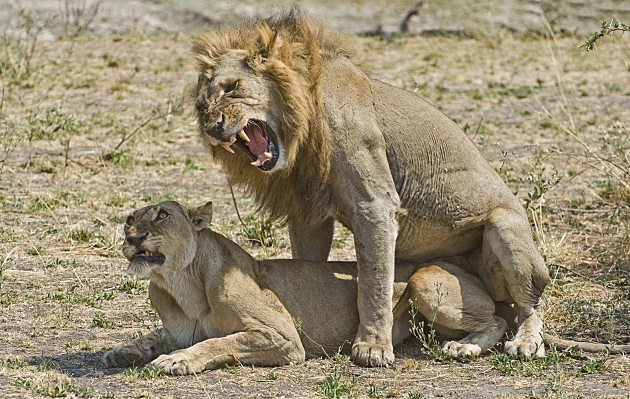 Delta, American and United Airlines have announced they will no longer ship big-game animal carcasses, or 'trophies', after their kills in other countries.   On Monday airline company's like Delta, American and United Airlines have banned hunters from bringing their 'trophy' kills back from other countries. They have come to this conclusion after the up-roar of Cecil the lion.  There was a petition going around with over 400 signatures on it and that helped them come to their decision.

What do you think? Is this a marketing skam or are they really being passionate about trophy hunting?

Lions are not on the endangered list. Every animal has a potential to be endangered at some point, but for now, they are not.